If your here then you have probably heard about esports, but what is it really all about?

Esports is essentially the competitive side of video gaming. Just as in football you have amateur 5-a-side teams and professional Premier League teams, there is a similar situation in the world of video games.

Since the increase in viewership with live streaming, Esports has grown to a significant factor in the video game industry, with many game developers actively designing and providing funding for tournaments and other events.

Can earn a living playing Games?

There are many ways to earn a living through playing video games, these range from streaming your own game play and providing tips and tricks to other players, to entering Tournaments and Competitions.

Did you know that the global prize pot for Tournaments in 2021 is a massive $60million dollars!

Off course not everyone is going to be good enough to play professionally and professional players spend many hours every single day practicing their favorite game.

Age is also a major factor, reaction times slow the older you get, so fast paced games such as CS:GO where just fractions of a second make a huge difference become harder to play professionally the older you get.

Even so there are many players and professional streamers that are still playing competitively into their 40’s and last year saw 90year old Hamako Mori entering the Guinness World Record Books for being the oldest streamer with an astounding 39years  of gaming behind her! 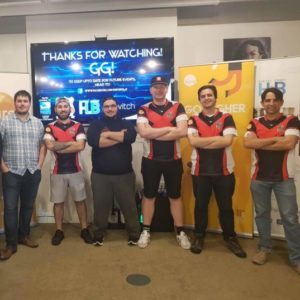 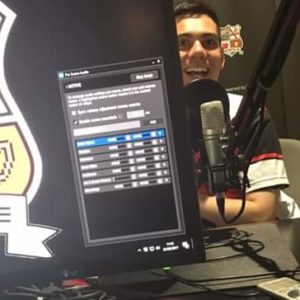 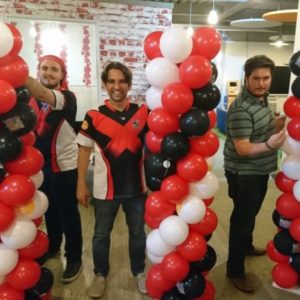 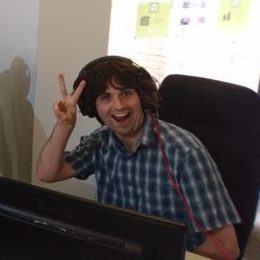 esports.je is a gaming hub with the view of proving a location for gamers to be able to play in the local community. Open since 2015, we have run several large scale competitions in Jersey and run weekly gaming events at our gaming hub in Great Union Road. We’ve run tournaments in FIFA, League of Legends, Smash Bros, CS:GO, Rocket League and many more. With a local team helping provide the scene, we’ve been able to bring the best out of local players.

“Esports.je seeks to uncover Jersey’s hidden talent within the competitive gaming scene and showcase it on an international level. We want to do this by providing the community with a location to play and tournaments to participate in”

We have seen first-hand the skills that local players have, however not having an opportunity to progress or showcase that talent is a huge hindrance to their progression. We aimed to provide a platform and support for players who want to take that next step and hope one day they can do what they love for a living. 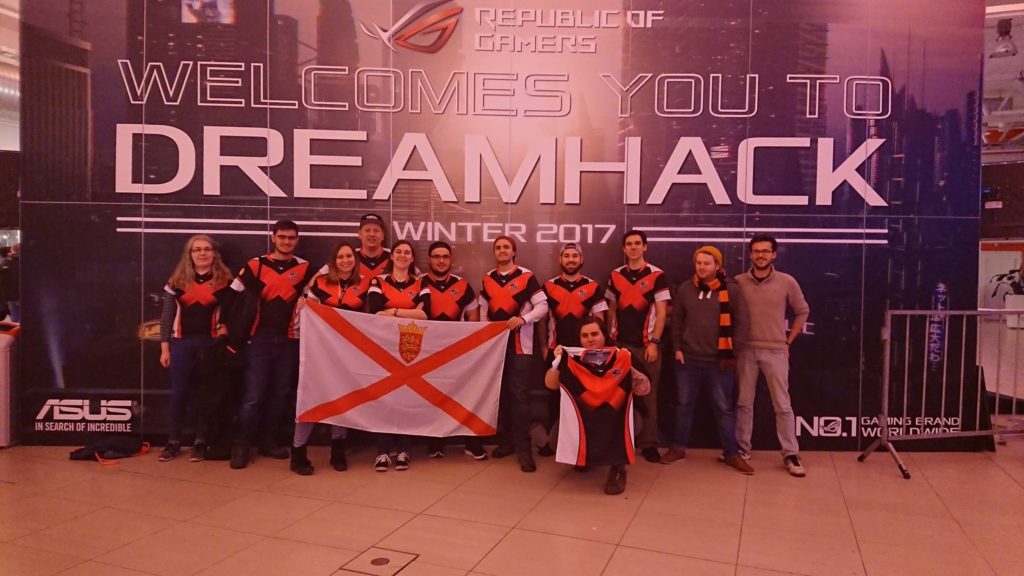